Amapiano parties are transcendent because of something that goes beyond the rib-cage-rattling drums, heart-clutching harmonies, soul-speakin’ piano solos, haunting basslines, and upliftin’ percussions. On a dance floor filled with Amapiano, supernatural forces are at work, bound together by syncopated foot movements. The spiritual reverberation of the music, alcohol, and social reverie. Unspoken divinity, that is.

The South Africa music movement was developed in the Black townships of South Africa’s Gauteng province and draws inspiration from the local musical heritage. The name “Amapiano” combines the plural form of the Zulu word “ama” with the noun for the piano, a common western musical instrument. About nine years after the genre’s inception, the word itself alludes to an established cohabitation of African and Western cultures.

Kwaito, a kind of music formed in the 1990s as South Africa music moved toward democracy, served as the inspiration for Amapiano. The music also has elements of tech-house, jazz, folk, afro-house, and house. What has happened is that these influences have fused with the DIY, tech-savvy, and creative mentality of the younger generations in our country. Amapiano is a constantly changing genre that occasionally has a dance music vibe with jazz undertones. It is frequently soulful with cutting-edge electronic accents, but it is also always new and original.

As Amapiano makers and DJs emerged from its clandestine beginnings in taverns, bars, lounges, tiny clubs, and unregulated drinking establishments known as shebeens, South Africa implemented epidemic lockdowns. Perhaps for the better. These DJs and producers started to perform during busy periods at gatherings and festivals, and local and national radio stations started to broadcast their music. As a result of the pandemic-related venue closures, TV stations like MTV Base, Channel O, and other well-known channels became aware of the movement and broadcast Amapiano performances, while Amapiano DJ sets also became quite common on YouTube.

This music was created by Gaba Cannal before it was known as “Amapiano.” His discography dates back to a time when DJs seeking to spice up their performances would visit his house in the slum of Daveyton, east of Johannesburg, to collect his unreleased music to use in their sets. Through NTS Records, the fledgling label from the famous London-based brand NTS, he has released the track “Shona Le” on the recently released Amapiano latest foreign music. One of the three capital cities of South Africa is Pretoria, and the townships around it have a distinctive musical tradition. Vigro Deep, a 19-year-old musician, is in the vanguard of efforts to capitalise on the gritty sound of Pretoria’s townships. Three of his projects contain various renditions of his 2019 hit, “Untold Stories,” each of which is still a dancefloor anthem. 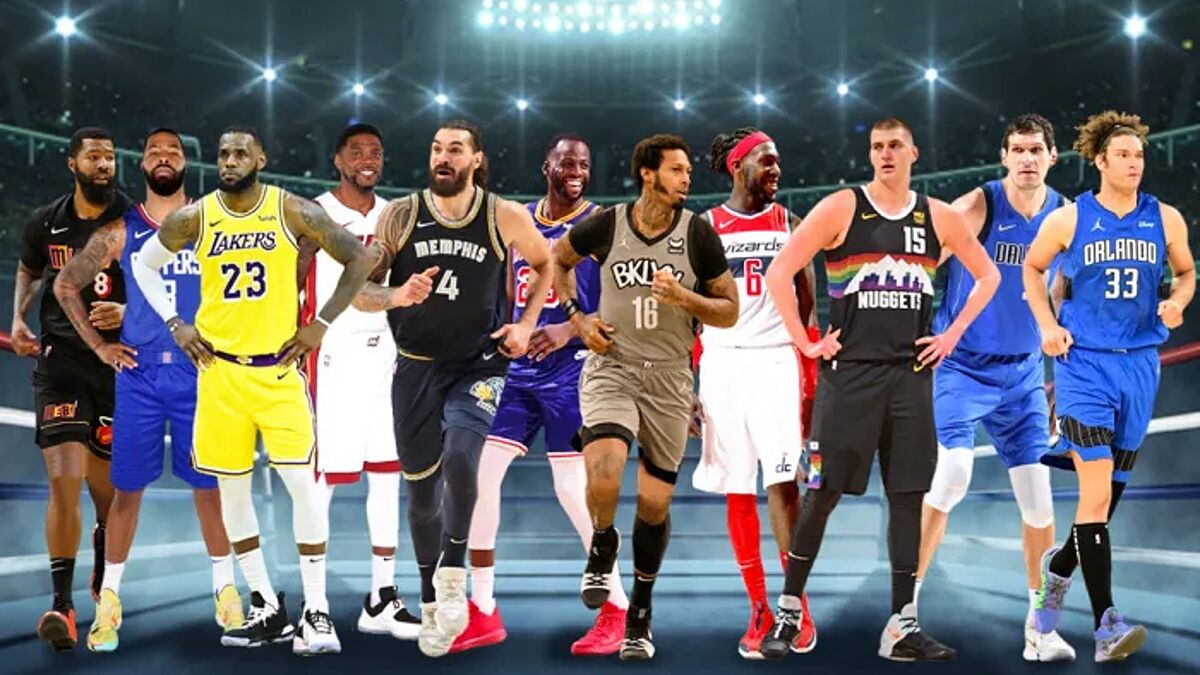 White didn’t expound on the plans he has made to stop privateer streaming locales later on, yet the ridiculously famous MMA CrackStreams were unfavorably taken disconnected recently. Would… 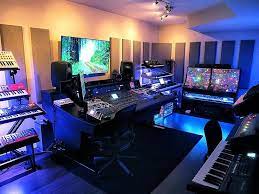 With a string of coup, Nigeria’s political atmosphere in the 1980s was rather tumultuous. The economy of the nation was struggling. The economics of nightlife suffered more because… 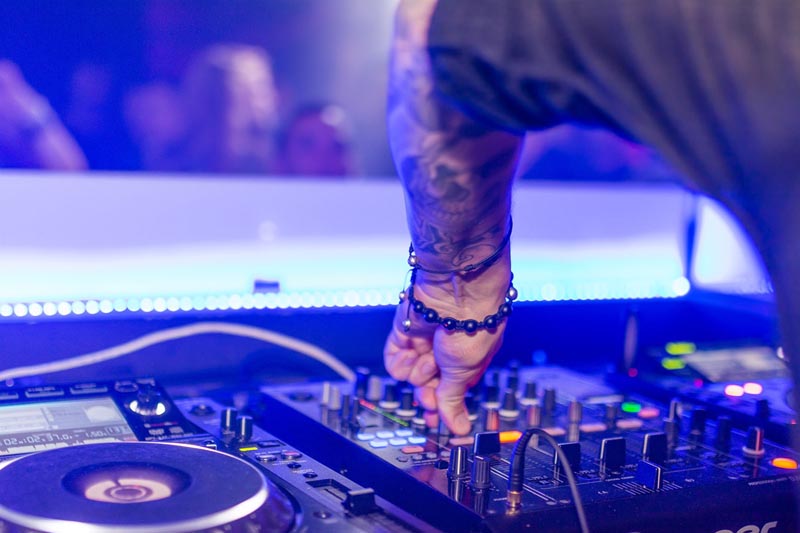 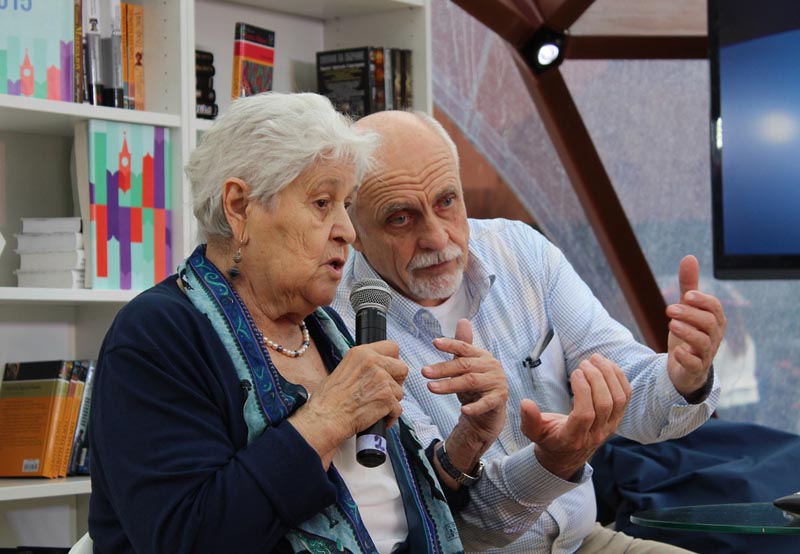 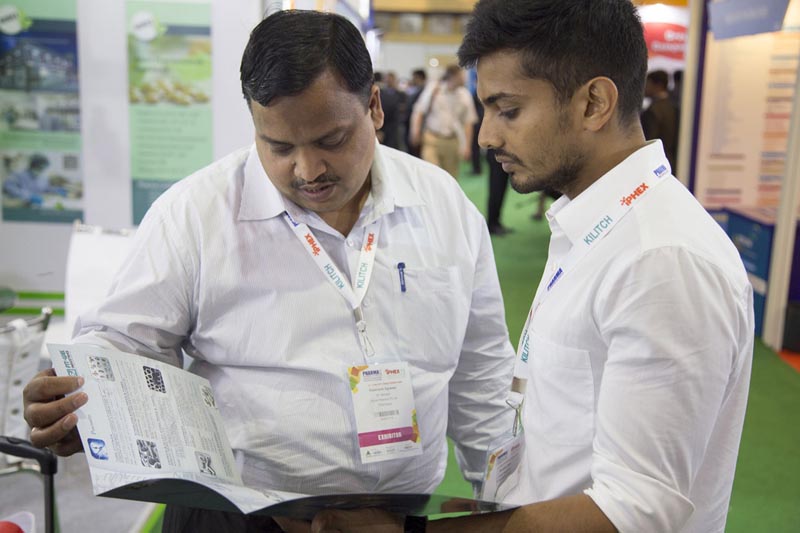 Things to Look For in a Financial Trading Platform 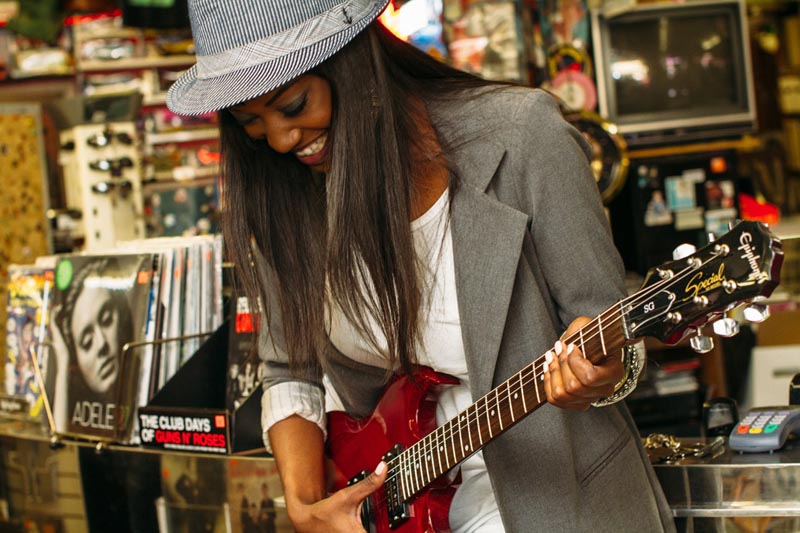 A Look at How Social & Mobile Gaming Increase Sales