Urdu is the national language of Pakistan. Other than Pakistan, it is also spoken in many other countries like United Arab Emirates, Bangladesh, and India. Urdu is a beautiful language, and many people want to learn the Urdu language. Urdu is not a very easy language to learn, and there are some difficulties that new learners face while learning this language.

Urdu is a north Indian cultural language that developed most likely in the Punjab region. Urdu poetry, Ghazals, and Qawallis have become well-known in recent years. Even in India, no other populous native language spoken in Asia can rival the popularity of Urdu.

You may also like to learn Arabic Language Course.

IS IT EASY TO LEARN URDU?

Urdu has a plethora of literature and having a working knowledge of Hindi, Punjabi, Persian, Turkish, and Sanskrit might aid in understanding the languages mentioned. Based on the difficulty scale, we can confidently state that learning Urdu as a second language is moderately tough.

The formation of Urdu sentences and their grammar rules are difficult to understand. The language has masculine and feminine nouns, which are used in sentences, and the verbs of Urdu work differently with different nouns. Urdu’s language begins from right to leave, so someone whose native language starts from the left finds difficulty reading and writing the Urdu language.

CONFUSION IN VERBS AND NOUNS:

The language Urdu has a vast treasure of words. Still, someone completely new to this language faces difficulty learning and understanding the nouns and verbs as many words sound similar to each other and confuse the learner. In Urdu, there are only two genders. All males, whether people or animals are masculine. Femininity can be found in both humans and animals. Urdu speakers must learn inanimate objects’ masculine and feminine genders and abstract nouns. When a word’s ending is a vowel, gender classification is usually easier. A masculine word ends in an a. Unlike the English language, the verb is also written differently depending on masculine and feminine nouns.

In comparison to any European language, Urdu has a unique sentence pattern. The sentence structure in English is “subject-verb-object,” whereas it is the opposite in Urdu. The sentence structure in Urdu is “subject-object-verb.”The negative sentence pattern of Urdu can sometimes be confusing to newcomers. So don’t be surprised if someone asks you, “Is Urdu easy to learn?” Allow time for the student to acquire the concept of the Urdu language.  Also learn Pashto Online.

Left-to-right translations are available for all Proto-Indo-European languages. Furthermore, they all have letters arranged one after the other within words as a whole. Urdu uses half-letters, quarter-letters, and occasionally only a dot to signify a letter within a word. Urdu is written using a modified Arabic script, which adds to the complexity. Urdu is written in the left-to-right direction. A connected chain of signs represents a word in Urdu. Only the last letter of a word is present in its entirety.

For a person whose native language is English, it feels hard to read the word of Urdu Literature, but for Indian, Persian, and Arab people, it is not that difficult. Urdu literature has many words which are confusing and hard to understand, but with practice, anyone can understand and learn these words. If a person masters Urdu with a constant effort, he can easily understand the words and their meanings.

Urdu is not a very easy language to learn, but a new language is difficult to learn for any person. A person who wishes to learn Urdu has to understand some complex grammatical rules and principles of the Urdu language. Once he understands the rules, he can easily learn the language within a short span of time. 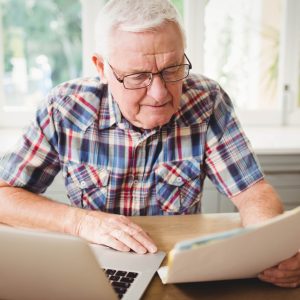 A Guide to Pursuing a College Education as a Senior Citizen

As we age, our priorities and goals often change. For some, that may mean finally pursuing a college education or returning for a master’s degree or even… 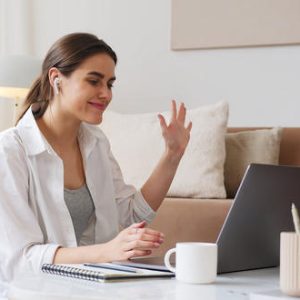 ESG stands for ? and its use and meaning

ESG stands for environmental, social, and governance. It is a term used in the investment community to refer to how well a company is doing when it comes…

The Challenges of Managing People and Resources

In any business, managing people and resources is key to success. But it can be difficult to manage both effectively. In this article, we’ll explore the challenges… 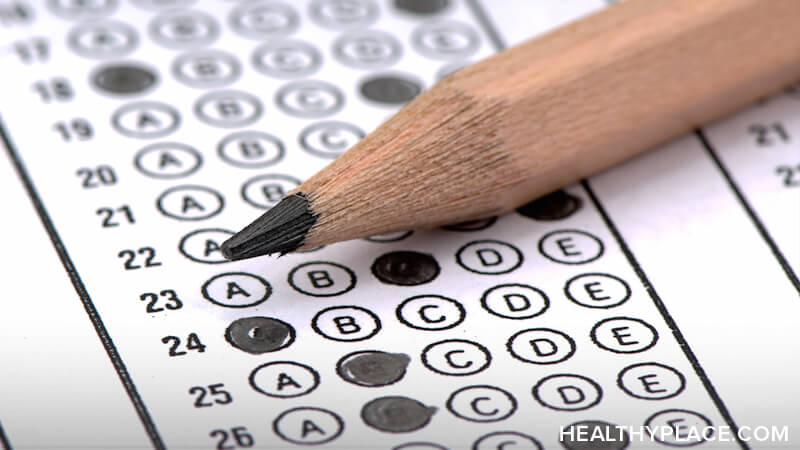 How is Qiuzziz a superior way to deal with utilizing tests?

The showing gadget called the canny learning level shows serious areas of strength for through instead of just presenting reality. Qiuzziz is an instinctive learning stage. It… 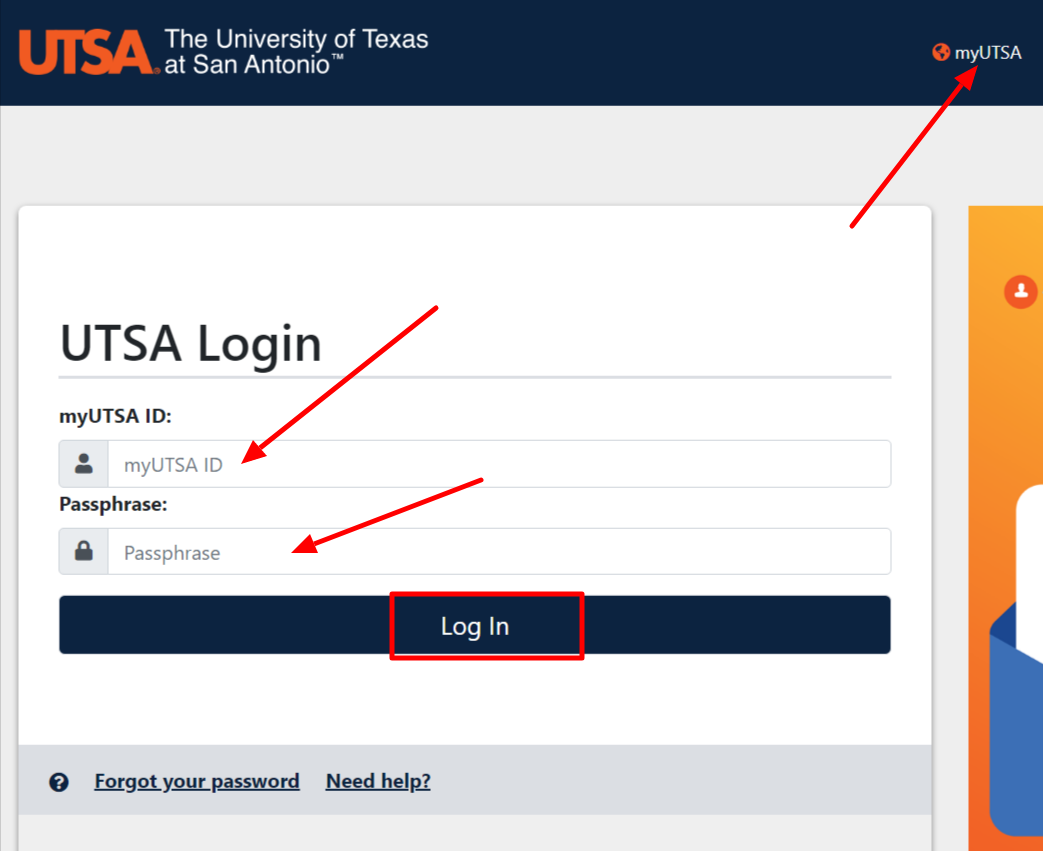 UTSA Blackboard permits you to get to your courses, grades and other data that means quite a bit to you. You could speak with teachers and individual understudies…