A compus is a device use for finding directions. It is basically a tool that indicates cardinal directions. A compus is one of the most important devices that is using for navigation and geographical orientations. Robert Peary was the first person that used a compus to reach the North Pole. A simple compus consists of a magnetic needle mounted on a pivot or short pin. The needle, which can spin freely, always points north. The pivot is attach to a compus card. The compass card is mark with directions. There are four directions that are marks on a compus i.e. north, south, east, and west.  Today, a campus is using for many purposes.

Magnetic compus is the most familiar and the oldest type of a compus. Magnetic compasses are the most well-known type of compass. They have become so popular that the term “compass” almost always refers to a magnetic compass.

Moreover, it is use in different forms in ships, aircraft, and also for land vehicles. A magnetic compus is also used by surveyors. It is basically a navigation instrument so people use it to find their way, whether it is on a hiking trail or on a trip to a new location. This device made it possible for explorers to sail far out into oceans and away from land—no matter what the weather was like. This led to more exploration, the discovery of new countries, and trade with other cultures. It is a device composed of a suspended magnetic pointer that is attracted to the polarity of the North Pole. Magnetic needle mounted on a pivot or short pin. The needle, which can spin freely, always points north. The pivot is attached to a compass card. The compass card is marked with directions.

So, to use a compass, a person lines up the needle with the marking for the north. Then the person can figure out all the other directions

Moreover, a compus works on the principle of Earth’s natural magnetic fields. It detects and responds according to Earth’s natural magnetic fields. The Earth has an iron core that is part solid and part liquid crystal, due to gravitational pressure. It is believe that movement in the liquid outer core is what produces the Earth’s magnetic field. A compass works just because Earth has a huge magnet. A magnet consists of two main centers of force, called poles—one at each end. Lines of magnetic force are attach to these poles. Metal near a magnet always arranges itself along these lines. A compus needle acts like these bits of metal. It points to the north because it lines up with Earth’s lines of magnetic force.

Scientists and historians do not know when the principles behind magnetic compasses were discovered, but the Ancient Greeks understood magnetism. As early as 2,000 years ago, Chinese scientists may have known that rubbing an iron bar (such as a needle) with a naturally occurring magnet, called a lodestone, temporarily magnetize the needle so that it would point south and north. Very early compasses were made of a magnetized needle attach to a piece of wood or cork that floated freely in a dish of water. As the needle would settle, the marked end would point toward magnetic north.

The first compass was invented in China during the Han Dynasty between the 1st century AD and 2nd century BC where it was called the “south governor”. The magnetic compass was not, at first, used for navigation, but for geomancy and fortune-telling by the Chinese. The People of China and Europe learned first how to make a compus during the 1100s. So, they discovered that when a magnetized bit of iron floated in the water, it always pointed north. Later, sailors soon began to use a compus to navigate or find their way, in the ocean.

Other types of compasses

There are some compasses that do not use Earth’s magnetism to indicate direction. A gyrocompass is a special kind of compus that does point to true north. The gyrocompass uses a device called a gyroscope, which always points in the same direction. It is discover in the early 20th century. So, today’s large ships carry both magnetic compasses and gyrocompasses.

Solar compus is another type of a compus. A solar compus uses the sun as a navigational tool. It is the most common method to use a compus card and the angle of the shadow of the sun to indicate direction. If there is no compass card so even without a compass card, there are techniques to use the sun as a compass. One technique is to make a shadow stick. A shadow stick is usually a stick place upright on the ground. Some pebbles are place around that stick, and a piece of string to track the shadow of the sun across the sky helps a navigator to determine the directions of west and east.

Now, the Global positioning system (GPS) is a modern era technique use for navigation. It finds the direction of an object whether it is on the land, in the sky, or in the ocean. GPS has begun to take the place of compasses. The receiver coordinates with satellites that are orbiting around the Earth and monitoring stations on Earth to pinpoint the receiver’s location. GPS receivers can plot longitude, latitude, and altitude on a map. However, unless large objects block signals, readings are usually accurate to within about 15 meters (50 feet).

Despite modern era advancements with the Global positioning system (GPS), a compus is still a valuable device. Many ships and airplanes still use highly advanced compasses as navigational instruments. For casual observation—for navigators on foot or in a small boat—a pocket compass or a basic compass mounted on a dashboard remains a practical and portable tool. 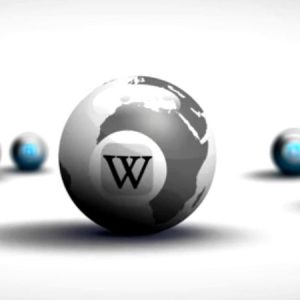 How To Create a Wikipedia Page for Your Business

If you’re a business owner and don’t have a Wikipedia page, you’re missing out on valuable opportunities for free marketing and publicity. Creating a Wikipedia page for your… 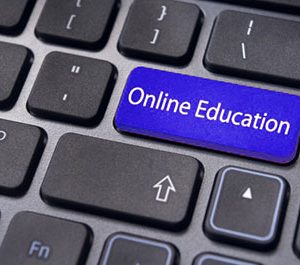 How To Prepare for Your Online Course

According to recent studies, online learning is becoming increasingly popular. In fact, it is predicted by some that within the next decade or so, the majority of…

The Importance of Managing APIs

Application programming interface (API) is a set of rules that allows two pieces of software to communicate with each other. APIs are used when developing applications that need… 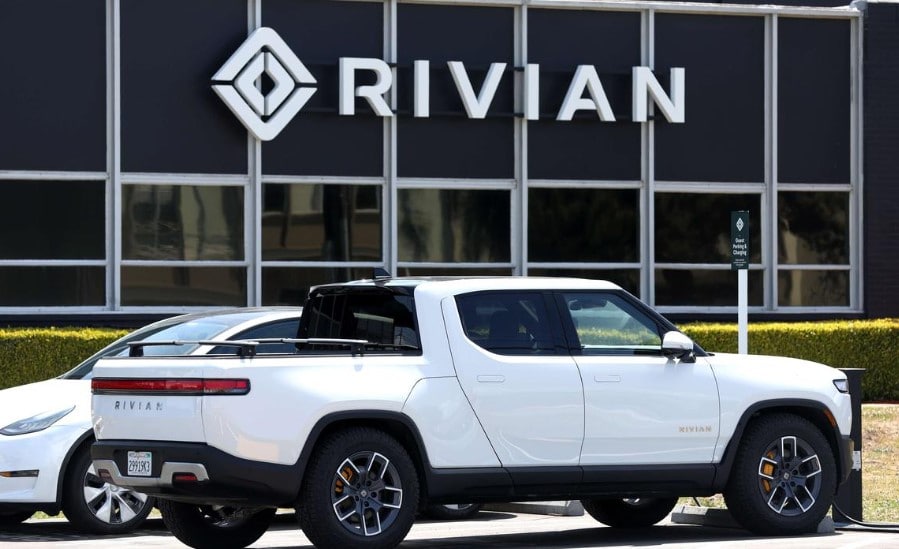 In the event that the organization figures out how to fabricate its select charging network in the US and Canada by 2023 according to plan, this will… 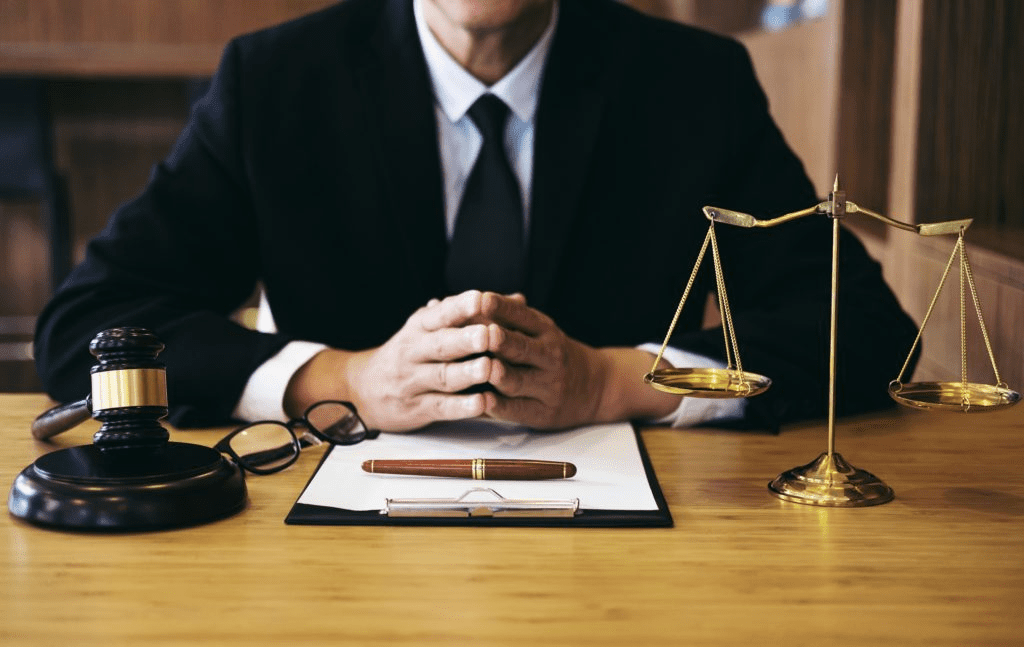 Personal Injury is actual mischief that is finished to or endured by somebody. In the event that another person’s illegitimate activities prompted you being harmed, it could… Which Job Do Coupons Play In Dennys Advanced Showcasing System

Starting around 1955, the Dennys near me café network has been serving the neighborhood populace of the US. Spreading the word about it perhaps of the most…